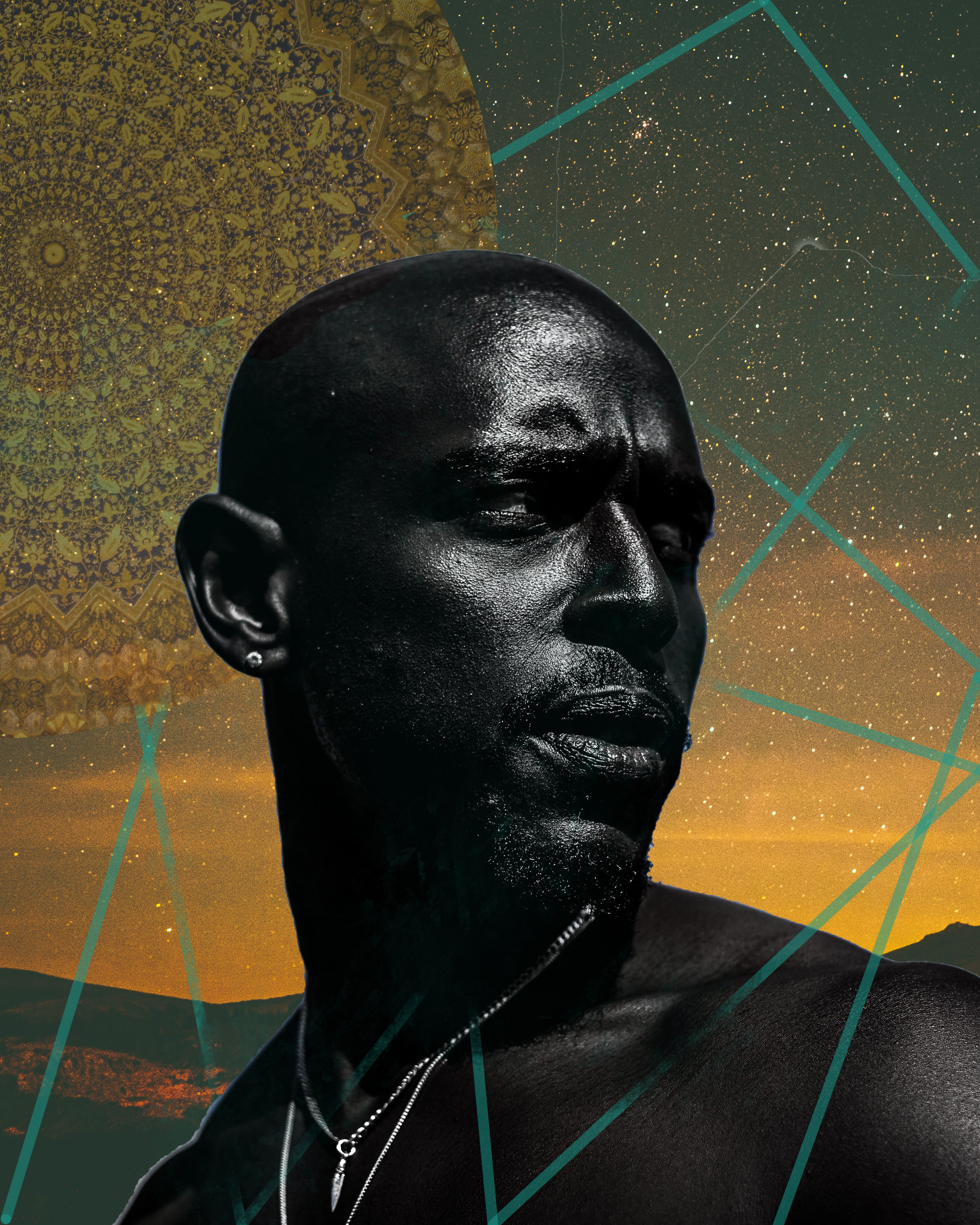 The black urban designer who helped to plan Washington D.C.

Even though I make a point of learning about black designers, I had never heard of Benjamin Banneker. It is only because of some black history month coverage that I found out about him- hence the importance of celebrating BHM. He was born in 1731 in America as a free black man. Benjamin pursued mathematics, astronomy, urban planning/design, engineering, irrigation techniques, and more despite little formal education. He is an American Leonardo Da Vinci, and yet we never hear of him. This is in part because his house, which held much of his work, burned down soon after his death. I agree with the theory that this was likely a deliberate act and was part of the ongoing effort to discredit and erase the legacy of black people around the world. You can watch a great (and short!) TedEd video about his life here: https://youtu.be/DKnwyVR4P88

If you are in Toronto, the Aga Kahn still has their two incredible African-centred exhibits up until February 23rd! CARAVANS OF GOLD, FRAGMENTS IN TIME: ART, CULTURE, AND EXCHANGE ACROSS MEDIEVAL SAHARAN AFRICA was both fascinating and beautiful. It went across the African continent and covered different religions, cultures, tribes and legacies. It is a powerful and positive representation of black civilization.

EKOW NIMAKO also still has his exhibit, BUILDING BLACK: CIVILIZATIONS up. This is a beautiful Afrofuturist installation (I am so glad that Janelle Monae isn’t the only person keeping Afrofuturism alive anymore—if you don’t know what I’m talking about you need to see her visuals from Dirty Computer, which is a severely underrated album. Okay, rant over).

Hollywood’s Architect: the Paul R. Williams Story premiered last week on Thursday on PBS. Paul Williams was the first African American architect. I missed it because I don’t have cable, but PBS has made it available for free here: https://www.pbs.org/video/hollywoods-architect-3prwsa/.

We Are the Roots: Black Settlers and Their Experiences of Discrimination on the Canadian Prairies

If you are in Calgary, this film is going to be showcased at the incredibly beautiful Studio Bell Museum on February 22nd. For those of you who won’t be around, it is available on Vimeo as well: https://vimeo.com/257364347

If you are living in a different major city, CBC has compiled an excellent list of arts and culture events for Black History month in cities across Canada: https://www.cbc.ca/arts/black-history-month-2020-the-top-events-across-canada-1.5446513?fbclid=IwAR1S3y9hrxRAwpKIP2W38a0LdS0z__6JN3xeGMzM6TwEndVUX-fjpo8IQtQ

Many colleges, universities, and even high schools have incredible BHM talent showcase events. Find your local black student union and attend an event near you! It is a great way to support up and coming artists and become more connected with the black community. Remember, they will have your back and support your endeavors when you decide to show your own work.