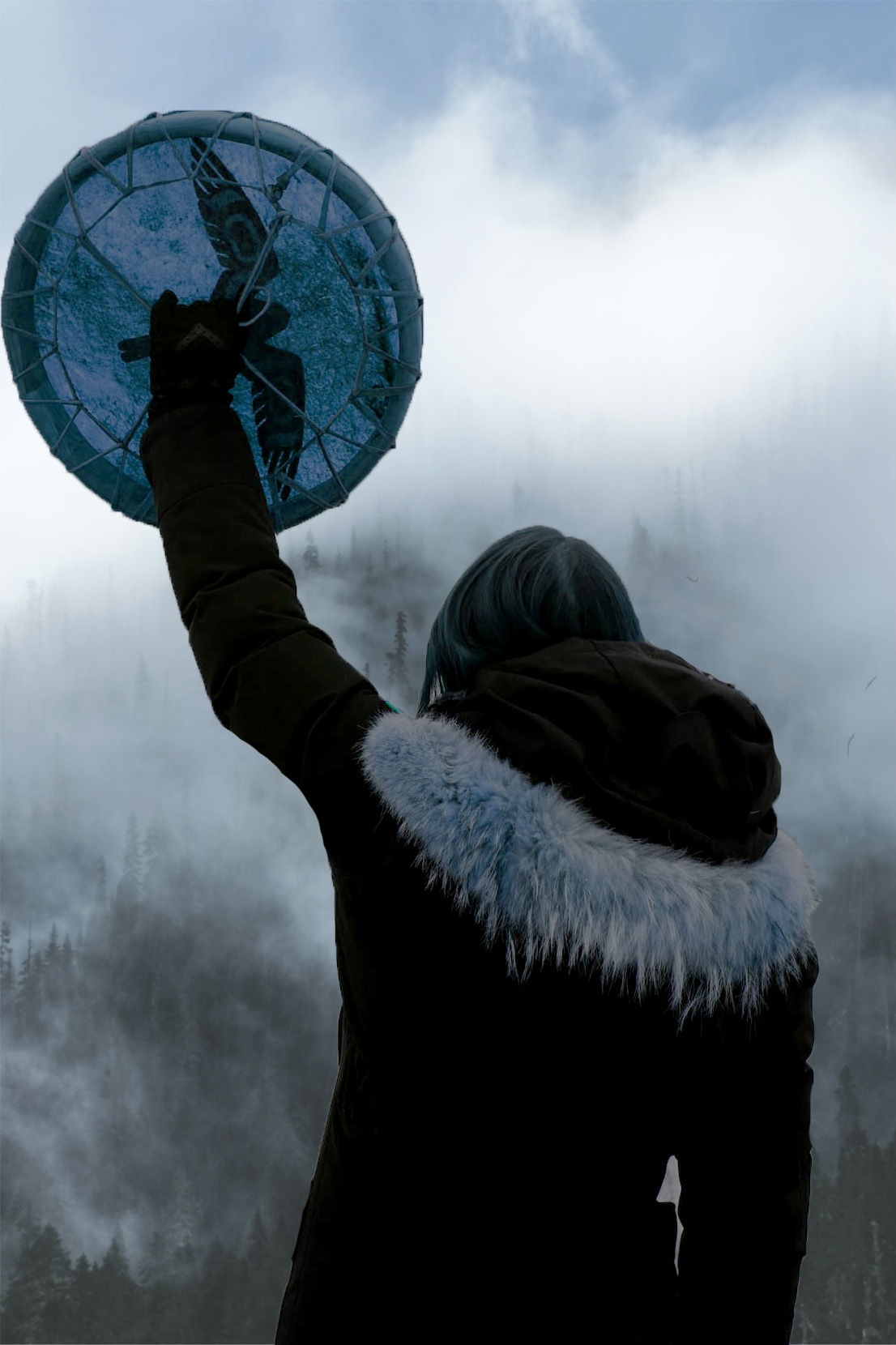 It has been over a month since the RCMP made its first arrests of Wet’suwet’en protesters at the Gidimt’en camp checkpoint in British Columbia. (Not caught about what is happening with the Wet’suwet’en right now? Catch up here.)

I want to talk about this because as black students we have seen the lasting effects of colonisation directed at black people. Colonisation has impacted us in the lands of our ancestors, in Canada, and abroad. Many of us have come to Canada fleeing the ruins of colonial legacies in other nations. And thus, we have a responsibility to strengthen our ally ship with Indigenous youth fighting colonialism on their native (and our adopted) land.

It took me until I was 18 years old to understand that my ancestors are Indigenous to Africa. I was standing in a small public square with my cardboard sign and over 1000 other students at the September 2019 Climate Strikes. One of the speakers was a black woman with a thunderous voice. She explained how her ally ship with the Indigenous people in our region began with the fact that she is Indigenous to Africa.

She saw how colonial laws destroyed and isolated her own people. How moving away from traditional knowledge disrupted the relationship between the people and the land. How climate change is inexplicable without colonialism and the denial of Indigenous rights. She explained that systemic forces which hurt people in the African diaspora over and over are the same forces which deny Indigenous peoples in Canada their rights.

I don’t know her name, but she changed how I viewed Indigenous rights. Our rights as marginalised people are inextricable from one another. The suffering of women, LGBTQ people, refugees and immigrants, disabled people, Indigenous people, and other marginalised groups is tied into imperialism and colonialism.

I am not making a claim that non-western, pre-colonial cultures were idyllic for all parts of society. But before colonial times, many traditional cultures did have more room for people who are now marginalised. The Hijra of India, and Ojibwe who identify as Two Spirit are part of traditions which include more than two genders. Medieval Islam saw many female scholars. Some cultures, such as the Ga, saw people with certain disabilities as deeply spiritual and as close relations to deities. I won’t say more, since I don’t claim to be an expert on marginalised groups around the world. Know that the story is more nuanced than most people let on.

Respecting indigenous land stewardship is also critical to minimizing the climate crisis. Climate change and environmental destruction result from the greed and entitlement which characterises colonialism. Project Drawdown, which is the result of hundreds of scientists around the world searching for climate solutions, lists Indigenous People’s Land Management as an important solution. Land managed by Indigenous people keeps carbon in the ground, protects biodiversity, prevents wildfires, and safeguards rich traditional cultures.

This is why our ally ship is important.

When it seems overwhelming, just do what you can. For some people, going to protests (which is one of the most powerful ways to be an ally) is simply not possible. That is okay. Educating yourself on the problem and its roots, amplifying Indigenous voices on social media, signing petitions against the pipeline, and calling your local member of parliament are other places to start. Do what you can.

Donate to the legal fund: https://actionnetwork.org/fundraising/unistoten2020legalfund